Following Nixon’s opening to China — coupled with the Chinese regime’s own desire to advance its economy to First World levels by opening its market in exchange for access to cheap labor — set in motion the virtuous cycle of global development. When this was combined with an increasingly deregulated financial sector, and the concomitant pressure Wall Street began to place on quarterly profit increases and cost reductions, the idea took hold that companies can reduce the cost of production of any product or service by outsourcing production overseas to developing countries in the newly opened markets of Asia, Europe and South America. The price of economic complacency by any company was severely reflected in their stocks.

The global economy experienced a further radical change with the growth of the European Union and the adoption of the Euro. These changes encouraged the development of transnational manufacturing and production processes. At this time, South America’s dormant economies experienced positive political change that allowed them to partake in this new globalization trend. The political dynamics of ever greater globalization left their mark on global trade in many ways.

Many of the developing countries that opened their labor markets to western offshore manufacturing were very concerned that their economies not simply be a pool of cheap labor. They, and China in particular, demanded a strong amount of technology transfer as part of gaining access to their large and expanding markets and their cheap — and much less regulated — labor force. While the dimension of state involvement in technology transfer — whether voluntary, forced, behind the scenes, or outright stolen — is not the subject of this series, there is no doubt that there are significant intellectual property risks associated with outsourced manufacturing. It is to defining and offering an outline of protective measures against these risks that this series will now turn. 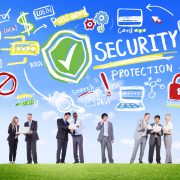 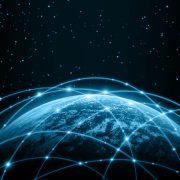 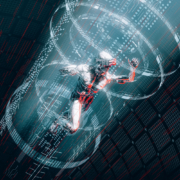 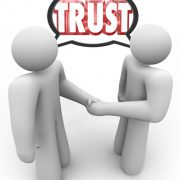 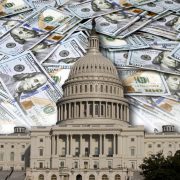