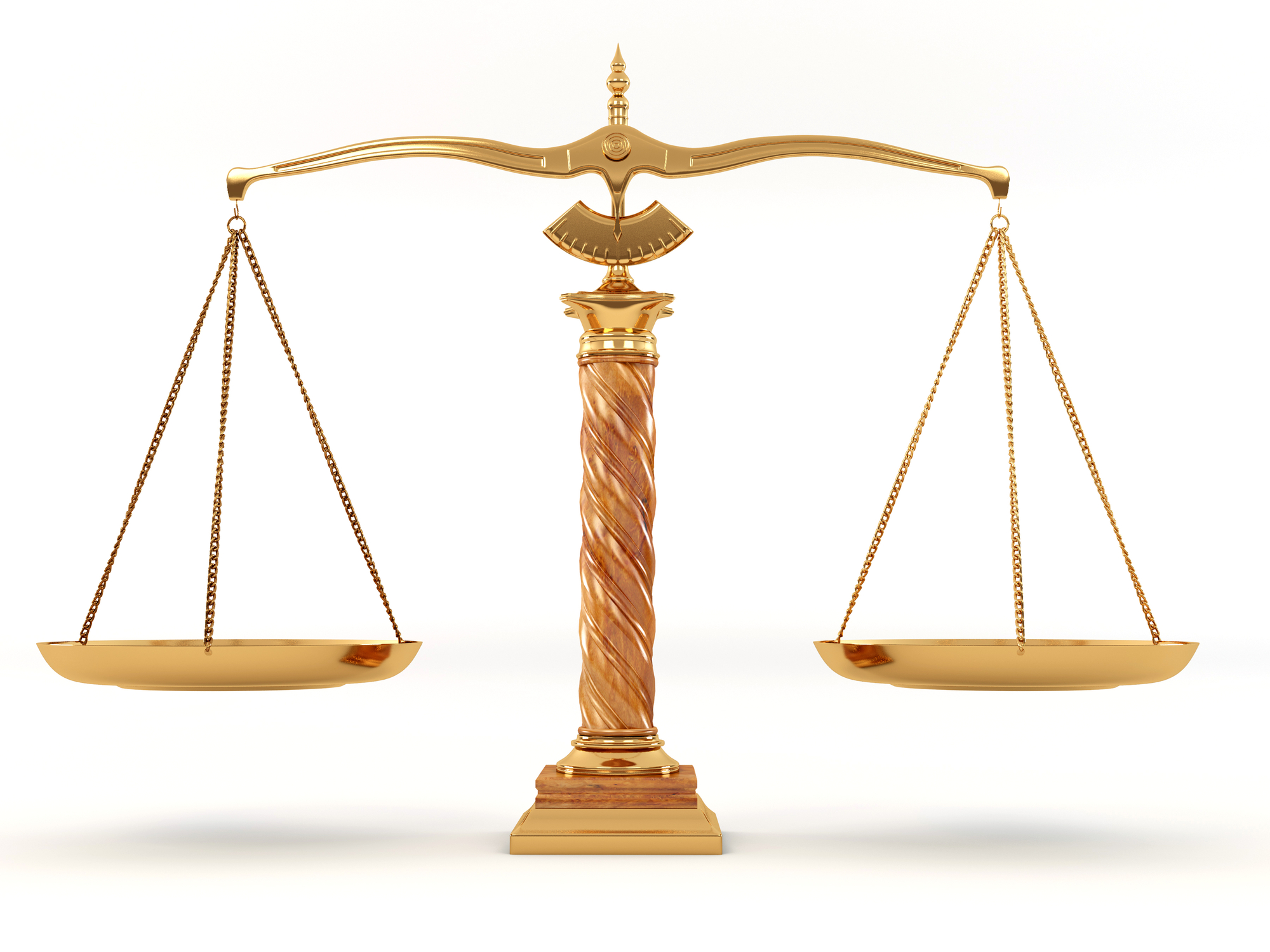 In December 2021, only a few days after U.S. Department of Justice AAG for Antitrust Jonathan Kanter took office, and long before the USPTO and NIST had confirmed leadership in place, the DOJ Antitrust Division unilaterally announced a draft policy statement on Licensing Negotiations and Remedies for FRAND-assured SEPs.  .

During the public comment period that ensued, dozens of public comments poured in. As I have discussed earlier, China Inc. and Big Tech with its well-funded associations were highly supportive of the draft (for which the latter publicly lobbied). On the other hand, most of the comments warned of the draft’s implications to U.S. technological leadership and innovation. Such warnings came from a bipartisan group of former USPTO, DOJ and NIST heads, former FTC and DOJ leadership, former ITC Chair, Senators Tillis, Coons and Hirono,  SMEs, U.S. universities, AIPLA, yours truly and the companies that lead U.S. and Western innovation (all comments are available here)

There are a few interesting aspects to this June 8 announcement.

First, interestingly, the agencies do not articulate what, if anything, was wrong with the 2019 statement that led to its withdrawal (suggesting between the lines that nothing was wrong with it). Nor do the agencies say a word about the clearly gone 2021 draft. Instead the June 8, 2022 joint DOJ-PTO-NIST press release says: “[a]fter considering potential revisions to that statement, the Agencies have concluded that withdrawal [of the 2019 statement] best serves the interests of innovation and competition.”  And not a word is given on the gone 2021 draft. This is quite remarkable when one thinks about it.  Roughly six months after the Big-Tech favoring 2021 draft appeared (without leadership at USPTOP and NIST and with a brand new DOJ AAG for antitrust who could not have had time to be involved) that draft is abandoned.  This demonstrates that the 2021 draft was directly contrary to the missions of each of those agencies and sends a strong message about the capabilities and responsibility of whomever pushed it out.

Second, the June 8 release provides some important hints on how the agencies will address SEP remedies in the future:

1) The release affirms that the voluntary, consensus driven process adopted by most SDOs are a good thing, saying:

“A common thread in so many of the thoughtful stakeholder comments we received is a commitment to America’s industry-led, voluntary, consensus-based approach to standards development. This approach consistently delivers the best technical solutions, and I wholeheartedly support it.”

2) The new June 2022 position is clearly inconsistent with the Big-Tech led no-injunctions rule at IEEE (whose anticompetitive effects were documented in a p. 9 of the 2020 DOJ letter to IEEE)

3) The Biden administration, through the DOJ and the Departmet of Commerce, has put down its marker decisively distancing itself from a strict SEP-licensor regulation model favored in FTC Commissioner Slaughter’s October 2021 speech that supported Big Tech interests in this space in citing to them (see here). I hope the FTC majority  paid attention to this June 8 announcement if it wants to be aligned with this administration.

To refresh our readers’ recollections about that October 2021 speech, it cites App[le] association advocacy about the old canard about hold-up and supra-FRAND rates among other implementer-favoring policies.  Based on the speech, Commissioner Slaughter is primarily concerned to allay implementer fear of “[n]egotiating a licensing rate in the shadow of the threat of exclusion.”  (p4) This is a quite a remarkable statement.  Not negotiating under exclusion, or even the threat of exclusion.  Rather, negotiating under the shadow of a threat of exclusion.  As I discussed as length in my submission to the DOJ, this is not a real issue. (p14-19)  Indeed, as I noted previously the speech swallows whole advocacy pieces written by Apple and other implementer’s astro-turfers.

4) Encouragingly, the joint June 8 release proposes a “case-by-case” approach to analyzing SEP disputes – even repeating the phrase and approach in the following paragraph).

5) I am also pleased to report that that the Licensing Executive Society (LES), the premier association of IP licensing professionals that represents both licensors and licensees, also supports the statement’s withdrawal. Moreover, LES also focuses on the fact that the agencies are letting the courts do their job to focus on each particular case on its merits and not impose per se rules on SEP licensing.  Specifically stating that

[t]he decision to defer to the courts on SEP-related issues is appropriate, and will restore the traditional balance of interests that fostered robust investment in American innovation in critical technologies spurring economic growth and enhancing national security. Importantly, it makes clear that SEPs confer the same rights as any other type of patent, and will allow courts to determine the appropriate relief on a case-by-case basis.

All in all, kudos to Under Secretaries of Commerce for IP and Standards, Vidal and Locascio, respectively, and to AAG for Antitrust Kanter for their helpful concise and balances statement on June 8, 2022.  They abandoned the highly problematic 2021 draft, to the chagrin of China and big tech interests, and withdrew the 2019 statement that was disfavored by implemented (and issued to balance the 2013 Apple-favor one).  In doing that, they took the administration out of the business of setting broad policy that tips the scales of justice to favor one side or the other in SEP licensing, and swings between administrations. DOJ did, however, leave itself the needed room to “review conduct by standards essential patent (SEP) holders or standards implementers on a case-by-case basis.” This inter-agency position levels the playing field and encourages both SEP holders and implementers to negotiate in good faith.